NARCO Analysis: What Paris Means for the Maghreb

As the contours of the 13 November Paris attacks become clearer and events continue to unfold, it is important to also look at their broader regional implications, not least in Francophone North Africa – Morocco, Algeria and Tunisia. From a security perspective, the Paris attacks do not signal significant change in the near term. Over the longer term, however, the attacks will have negative economic implications for the Maghreb. 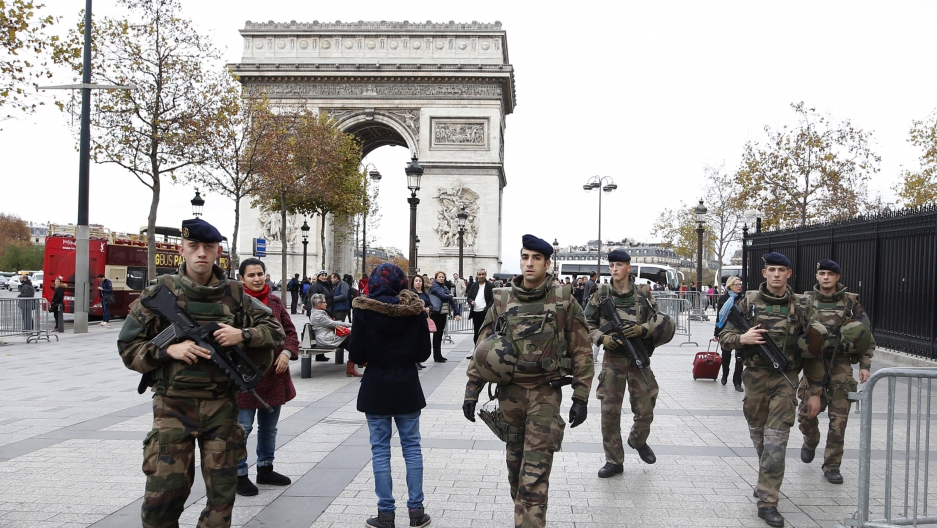 The objective of the Paris attacks was twofold: to sow discord in a brittle society and to provoke a retaliatory response that would add fuel to the Islamic State’s persecution narrative. An attack in North Africa would not achieve the same effect. That is not to say that the Islamic State hasn’t been active in the Maghreb – think the Bardo Museum and Sousse resort attacks in Tunisia. But those attacks were inherently different from what transpired in Paris. They were opportunistic, and to the extent that they had a strategic objective it was to undermine Tunisia’s economy and the viability of its democratic government.

To continue reading, please click here and type "20151118" in the message box