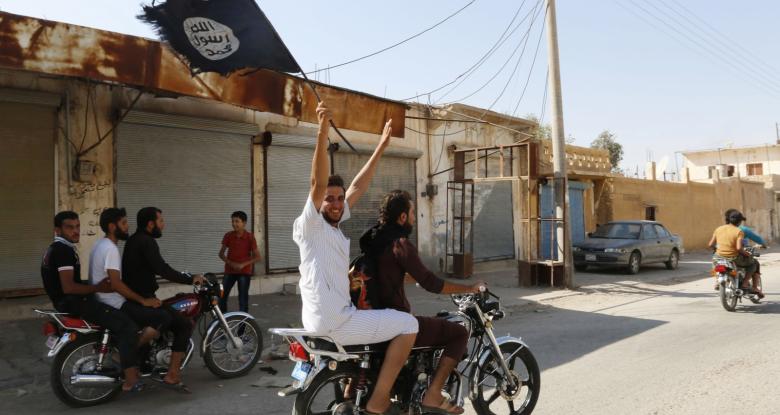 There are three takeaways and one canard from the violence this week in Libya that targeted the country’s Sirte Basin oil infrastructure and a police training academy in Zliten.

The most basic takeaway is that the Islamic State in Libya is getting stronger. This, in and of itself, is no great revelation, but it is nonetheless worth stating plainly. While its capability in the east has degraded, the Islamic State is bolstering its position in the center of the country and pushing out from its stronghold in Sirte.

The second takeaway pertains to the Islamic State’s strategy in Libya. Although most Islamic State leadership in Libya is not Libyan (instead coming largely from the Middle East), it is acutely aware of Libyan political developments. Without a doubt, the Islamic State in Libya recognizes that there is a real diplomatic push to establish the Government of National Accord (GNA) in Libya after it was created in Morocco at the end of 2015. Were the GNA to take root in Libya (as opposed to Tunisia, where it is currently meeting), it would provide political and diplomatic top cover for greater international military engagement to counter the Islamic State. The Islamic State’s goal is thus twofold – sow as much discord in Libya as possible to undermine the GNA’s chances of succeeding and to gain as much ground as possible before any international campaign against it gets underway.

The third takeaway is that the Islamic State’s capacity is becoming more robust. Not only was the Islamic State able to launch a sustained offensive against the heart of Libya’s all-important oil sector to the east of its stronghold in Sirte, but it was likely responsible for a second attack to the west of Sirte in the town of Zliten. The attacks against the Es-Sidr and Ras Lanuf oil terminals continued for several days and then, while the tank farms were still smoldering, the Islamic State immediately pivoted 500km in the opposite direction, undertaking the most lethal VBIED attack in Libya since the situation started deteriorating in 2013. Each of the developments on its own marks a major development for the Islamic State. Taken together, their significance is exponentially greater.

The lazy – but sexy – canard is that the Islamic State in Libya is going to be able to capture Libya’s oil fields and replicate the financial success it has had in Iraq and Syria. As I wrote in the Combating Terrorism Center’s The CTC Sentinel a year ago (February 2015), the Islamic State will find itself stymied in its efforts to capture and hold Libya’s hydrocarbons sector, and because the sector's profile differs from that of Iraq, it would be unable to market any crude or refined products even if it did manage to get ahold of them. Once it recognizes that it cannot control the sector, it will start to destroy it to prevent its enemies from benefiting from it either. So while it is tempting to superimpose analysis of the Islamic State’s activities in one oil-rich geography (Iraq/Syria) on another (Libya), this is approach yields misleading conclusions.

As NARCO’s North Africa 2016 Trajectories and Implications forecast last week, Libya’s oil and gas sector is going to be increasingly in the crosshairs in 2016, and the prospects for the restoration of Libya’s oil production to pre-crisis levels are going to decrease and Libya's economic viability along with it.