NARCO Analysis: The US Targeting ISIS in Libya 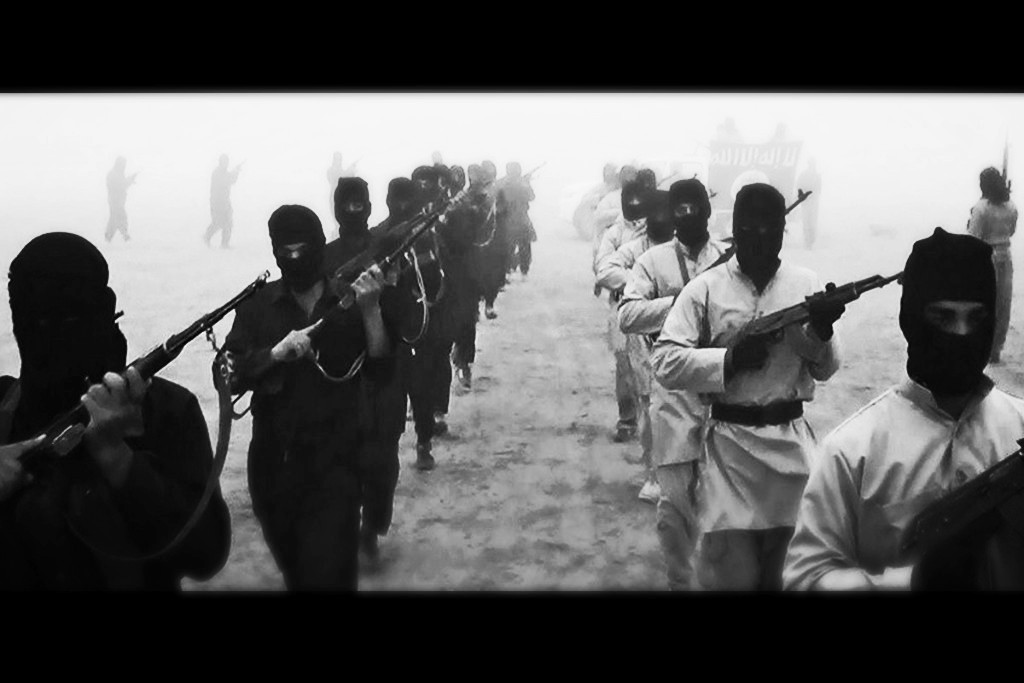 The US initiated a bombing campaign against Islamic State targets in Sirte, Libya. The Pentagon says that the campaign is open-ended. Below is some “fast take” NARCO Analysis on the campaign, why now, what it can achieve, and what's likely to happen next.