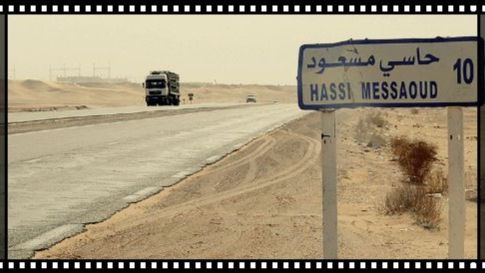 According to high-level sources inside Sonatrach, Algeria’s state-owned energy company, its senior leadership knows that Sonatrach’s IOC partners are anxious about what the future holds, and senior leadership is trying to address IOC concerns in a reasoned manner.

In general, IOCs are concerned that Algeria’s current political transition will lead to changes in the commercial environment in Algeria, and specifically, in the high-profile hydrocarbons sector. Although the demonstrations have been predominantly focused on political grievances – no fifth term for former President Abdelaziz Bouteflika, no to interim President Abdelkader Bensalah, no to Prime Minister Noureddine Bedoui’s transitional government – there have been occasional expressions of commercial complaints and the odd mention of foreign oil and gas companies. One demonstrator’s placard told the US to stay away because “Algeria only has olive oil left” and presumably no more hydrocarbons, which is obviously not true. Another demonstrator’s banner said that Algeria’s wealth is neither oil nor gas, but the country’s youth. This is also obviously not true because it is not a binary equation – Algeria’s wealth is its oil and gas and its youth.

(As an aside, there is an interesting contrast between the 2015 Winou el pétrole movement in Tunisia that claimed that the government was hiding Tunisia’s true hydrocarbons wealth and Algerian demonstrators who are claiming that Algeria has no more hydrocarbons wealth. Neither view is accurate – Tunisia does not have significant hydrocarbons deposits to exploit and Algeria still has significant underexploited deposits – but the demonstrators’ views are more likely a reflection of their distrust in their governments’ hydrocarbons management than an actual reflection of their countries’ natural resources potentials.)

In short, Sonatrach knows what is keeping its IOC partners up at night and the company is trying to do what it can during this crucial period in Algerian history to make sure that its IOC partners’ concerns are addressed. There may be limitations to what Sonatrach can ultimately do, but unlike during previous periods during the last two decades, at least Sonatrach is listening.