NARCO ANALYSIS: Another and Another in Algeria 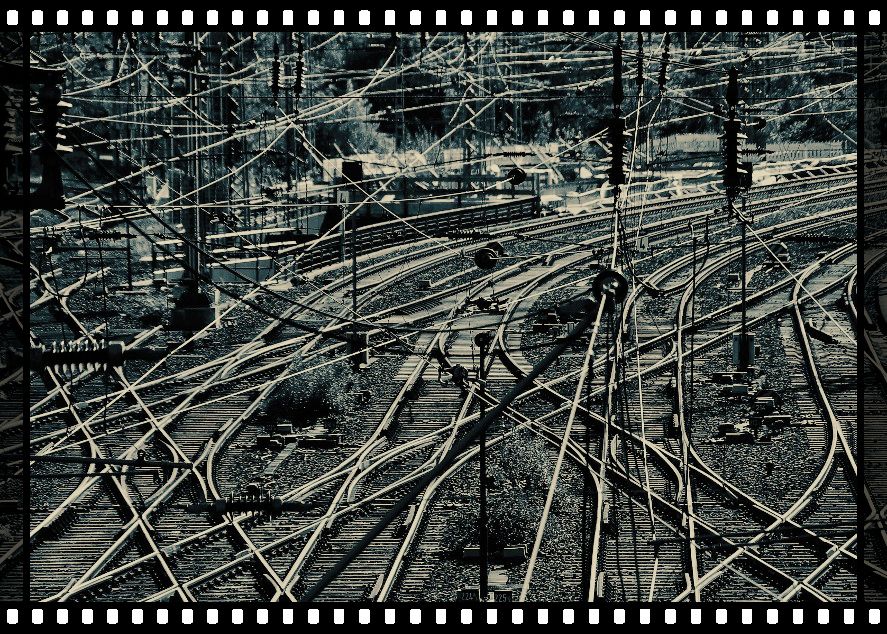 Another stage of the constitutionally mandated transition process transgressed. Another week goes by without any sense of where Algeria is heading or when it might get there.

14 June is the 17th consecutive Friday of demonstrations against the present political system. At risk of being pedantic, whether the demonstrations have been successful or not depends on how “success” is defined.

Although Hirak has articulated what it wants – accountability, transparency, rule of law, and other fundaments of good governance – there have only been marginal (and quickly dismissed) articulations of the process that can get it what it wants. So, there is another protest and another demonstration repeating Hirak’s refrain – “Get Rid of Them All.”

A central challenge for Algeria at this juncture is how to arrive at a permanent government. With the cancellation of the 4 July presidential polls, there is no longer any legal guidance regarding when elections should be rescheduled. In addition, there is no constitutional contingency to extend interim President Abdelkader Bensalah’s term, which was to have only lasted 90 days, but is now indefinite. Similarly, there is no institutional mechanism to replace Bensalah should he resign or be dismissed. In light of these ambiguities, Algeria is beyond the pale, no longer guided by constitutional guardrails, but by real and imagined principles and ambitions.

Hirak is attempting to convene a civil society dialogue for 15 June, but preparatory workshops and roundtables have been beset by schisms and claims of marginalization and dispossession – which groups should be represented, to what degree, what is a reasonable, albeit potentially exclusionary, message and what is so broad as to be unattainable?

The government, for its part, sees itself as genuine caretakers: cabinet ministers were asked to step into the breech and they have done, despite the low likelihood that they would be acknowledged, let alone rewarded, for their service to the nation and probable professional self-sacrifice. They see their mandates as simply ensuring that Algeria’s institutions continue to function as they ought to, but they also want to ensure that they are not punished or prosecuted for their participation in Algeria’s political transition. It is not an unreasonable concern.

Meanwhile the pace of arrests and the government’s desire to consolidate its power will continue. Some of the measures that the government will take will dovetail with Hirak’s desires, which will momentarily mollify the movement, but in many instances the government’s measures are geared toward advancing its interests (stability, security, and continuity) under the guise of satisfying demonstrators’ demands.

So, next week will bring another public statement, another Tuesday student protest, another Friday demonstration, another paddy wagon to El Harrach. And on it goes.

NARCO is available to answer all of your questions on Algeria’s political trajectory and the impact on the investment environment and the hydrocarbons sector. info@northafricarisk.com