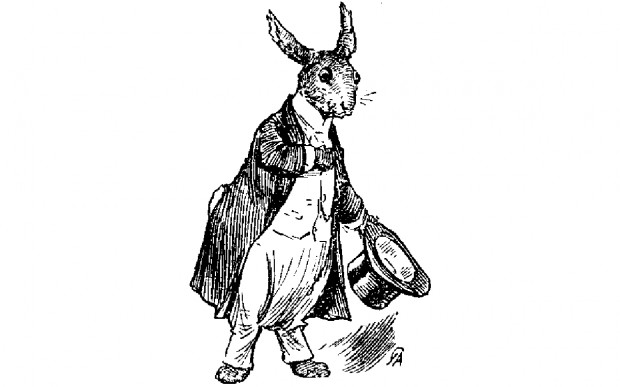 It’s rentrée and the chattering classes are chattering in Algeria – mostly about Army Chief of Staff Ahmed Gaid Salah’s 2 September statement that he would like the government to organize elections for a permanent government as quickly as possible. President Abdelkader Bensalah could convene Algeria’s constitutional council on 15 September to initiate the electoral process, which means elections possibly by 15 December 2019.

Reaction to Gaid Salah’s statement has focused on two things. The first is the rising tensions between Gaid Salah and Bensalah as a result of the former’s overt political engagement and seeming constant contradiction of almost anything the latter says. The second is Hirak’s outright opposition to holding elections with the current roster of decisionmakers still in place. However, what appears in public in Algeria is often not what is happening behind closed doors.

While there may be some daylight between Gaid Salah and Bensalah, it is possible that the two are doing the good cop/bad cop schtick. Gaid Salah’s the bad cop, the tough guy, the one screaming at you and slamming your head onto the interview table: “We need elections now, you dolt!”

Bensalah’s the good cop, the one who comes in, offers you a cup of joe and a smoke, tells you everything’s going to be okay if you just cooperate: “We’ll have those elections when you’re ready. But you gotta work with me, I give some, you give some, right? Otherwise that Gaid Salah guy is gonna come back in here and demand elections this very instant!”

Meanwhile, you’re still in cuffs, you don’t know who to trust, and you have no idea when the elections are going to happen. Friday 6 September will mark the 29th Friday demonstration against the current government without any real recent impact on the political status quo other than the cancelling of the 4 July elections. The good cop/bad cop schtick endures because it works.

Please, oh please, Hirak, whatever you do, don’t oppose these elections and force us to postpone them again! Hirak seems to have backed itself into a corner – either it acquiesces to the elections or it throws Gaid Salah into the briar patch – elections are canceled, and a military leader and an interim government continues to determine Algeria’s political trajectory.

In fact, what we see is increasingly looking like what we’ll get. The interim government is testing its constitutionally imposed restraints and acting more and more like a permanent government. It is making policy, it is changing ministers, it is reshuffling the diplomatic corps, it is doing a lot (but by no means all) of the things that a government should (or at least could) do. Although Gaid Salah says Algeria needs elections in order to elect a permanent, constitutionally legitimate government, the current government looks less provisional and more permanent.

Now there are a handful of Henny Pennies out there – rentrée is going to be accompanied by widespread unrest this year, or the only way forward is for Hirak to escalate its confrontation with the government, or the street is running out patience. However, it looks like Algeria passed the point of acute crisis.

There is often a fine line between steadfastness (Hirak’s 29th consecutive Friday demonstration!) and ineffectiveness (Hirak has been demonstrating for nearly 30 weeks…). NARCO leans toward the latter.

NARCO is available to answer all of your questions on Algeria’s political trajectory and its impact on the investment environment and the hydrocarbons sector. info@northafricarisk.com