NARCO CLOSEHOLD: Back to the Future in Algeria 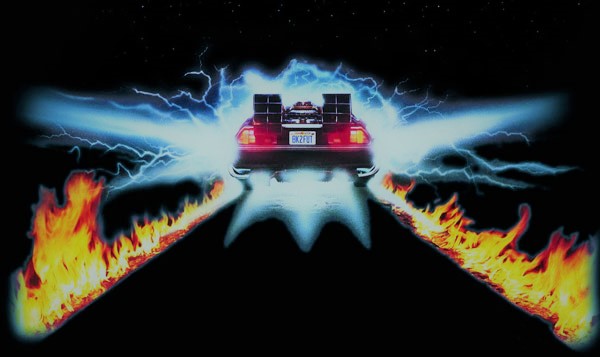 Algeria’s 12 June legislative election did not turn out the way the President Abdelmadjid Tebboune had intended. Instead of marking the final step in a two-year long political transition, the election resulted in the return of the old Bouteflika-era political parties. President Tebboune’s touted “New Algeria” looks an awful lot like the old pre-Hirak Algeria.

Moreover, President Tebboune’s relations with the parties that won the largest number of votes – the National Liberation Front (FLN), the Movement for a Peaceful Society (MSP), and the National Democratic Rally (RND) – are not good. Thus, instead of aligning the presidency and the parliament and streamlining policymaking, there is now a tense rift between Zighout Youcef and the Mouradia that will likely lead to more policy paralysis.

To receive the full NARCO CLOSEHOLD, please click here and type "20210616" in the message box.