So Mohamed “Tewfik” Mediene, the head of the Algerian intelligence services for almost three decades, has finally been replaced. I met one of Mediene’s daughters once, but I’ve never met the man himself. Even so, I’ve written about him and his influence for more than fifteen years, so it’s with a hint of sadness that I write this note, knowing that I’m unlikely to write about him again. 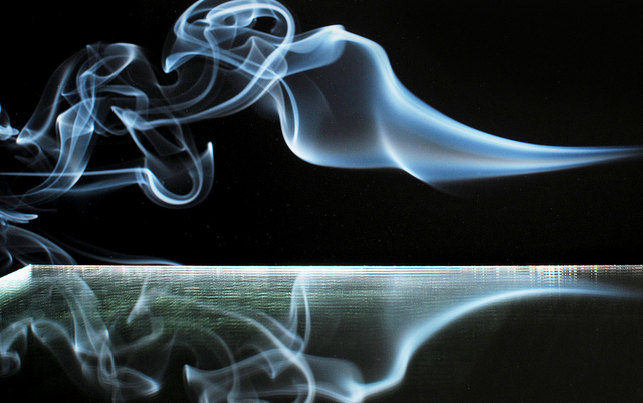 For a long time, Mediene was considered the most powerful man in Algeria. Whether he was “rab al-djazair (Lord of Algeria)” or not is beside the point. The fact some people called him that attests to his reputation and potential power. He was believed to have files on everyone and everything. And that was his trump card. Someone took a bribe as some point? Mediene knew about it. He may not have chosen to present his evidence in a court of law…just yet…but he knew. Cheated on your wife with another woman? Mediene knew. With a man? Mediene definitely knew. Involved in the blackmarket? Laundering money overseas? You knew Mediene knew, but you didn’t know when it would matter. And that was where his power lay. No one knew when their ticket was going to get punched, but everyone has a ticket.

To continue reading, please click here and type "20150914" in the message box