Imagine a big ship – an old 1970s tanker maybe – lumbering forward in worsening seas. The radar shows a storm on the horizon, but it’s unclear how long it will last. The officers on the bridge can risk plowing ahead. The sturdy ship can take a pounding, but if the storm lasts too long, it may start to founder. Or they can change course and if not completely dodge the storm, then at least skirt it. With a ship this big, though, course changes are incremental and it’s slow to react. The officers have to make a decision now, but the captain is holed up in his cabin and hardly on deck anymore. He’s respected – even liked – but the bridge can only divine his commands and there is no consensus as to what they might be. 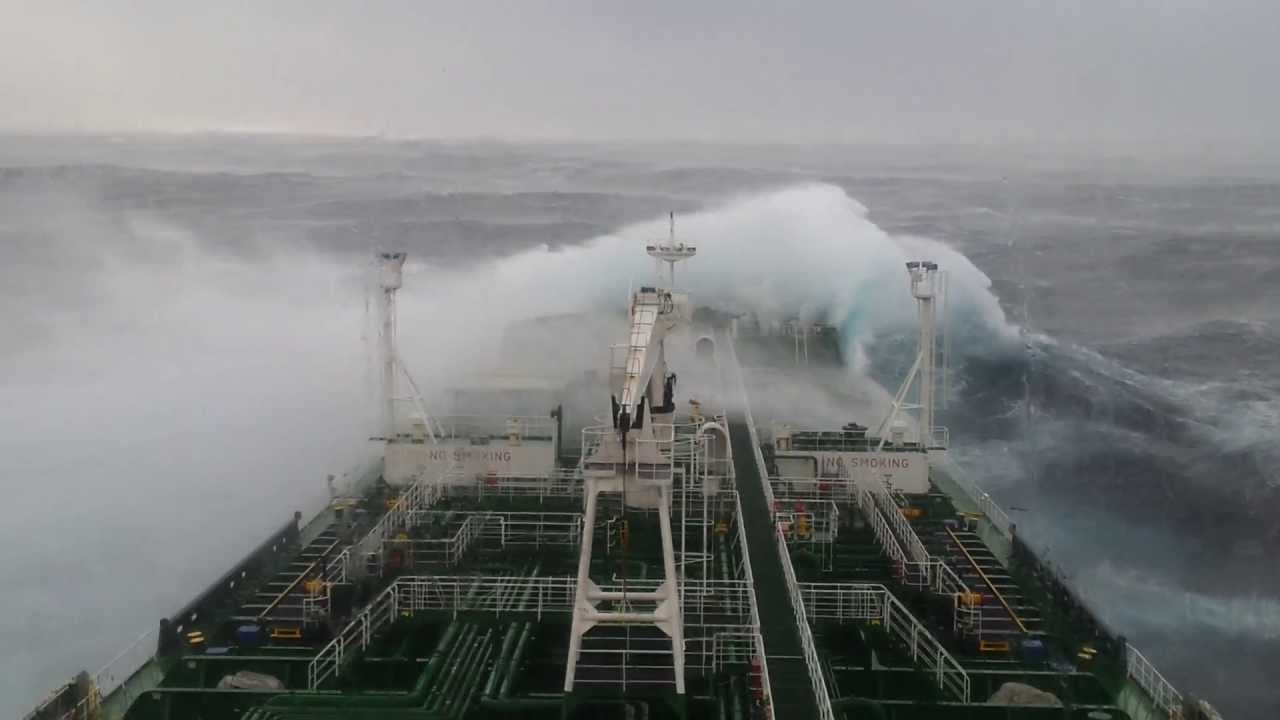 The last time the ship faced similar conditions more than twenty years ago, pride pushed it headlong into heavy seas that proved too steep and it needed to be rescued, with the captain, humiliated, giving up the helm. The crew rebelled, frustrated with their ship’s shape and having lost respect for the bridge. It took more than a decade to get the ship back on course and restore an uneasy order on board.

To continue reading, please click here and type "20160217" in the message box