NARCO Analysis: The Islamic State in Libya and Beyond

The Islamic State is in Libya and it is causing havoc there and in neighboring Tunisia. That much we know. Everything else is a matter of debate. How big is the Islamic State, what are its capabilities in Libya and in neighboring countries, what is its composition, and what are its objectives? These are big questions and the answers to them are essential to mitigating, and ultimately combating, the threat. Even so, the near-term risk is clear. 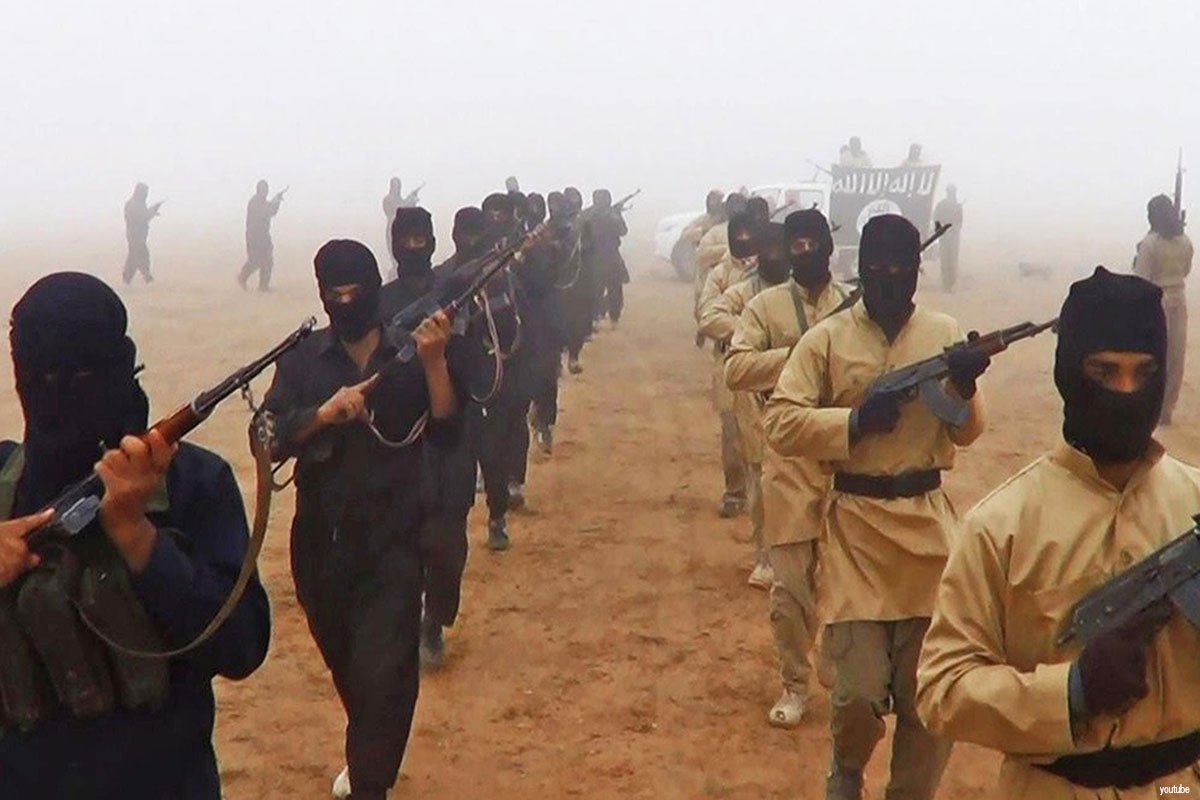 Despite months of attention paid to trying to identify how big the Islamic State in Libya actually is, estimates still vary widely. The low end says a couple of thousand. The high end is more than 10,000. Consensus has settled around 6,500. But if the Islamic State in Libya did indeed have this many members, it would be one of the largest militias in Libya and would be capable of capturing and holding much more territory than it currently does. The fact that it has been constrained to a relatively small strip of the Libyan coast suggests that its numbers may not be as big as assumed. In addition, reports that the group is paying recruits signing bonuses could indicate that it is having trouble hitting its recruiting targets.

Who these recruits are is also indeterminate. Most of the leadership is Middle Eastern (from Iraq, Saudi Arabia, Yemen, etc.) opposed to Libyan or North African, but a lot of the membership is from other North Africa countries and sub-Saharan Africa. There are few Europeans (in contrast to the Islamic State in Iraq and Syria). Why this is the case is complicated, having to do with evolving battlefield priorities for the Islamic State and with how transit routes out of Europe to Iraq and Syria have shifted over the last couple of years opposed to the trans-Saharan routes that have remained unmolested. That the bulk of the Libyan Islamic State's leadership and membership is not Libyan reinforces the popular perception in Libya that it is an interloper and does not belong there. This bolsters anti-Islamic State groups’ (including non-Islamic State jihadi groups) desire to oust it from Libya.

The Islamic State’s capabilities in Libya are uncertain as well. Yes, it captured and continues to hold Sirte and its environs, but it has been unable to expand beyond there and it has lost territory and outposts when confronted by other irregular forces. This does not mean, however, that it is not able to strike effectively outside its safehaven. The battle of Ben Guerdane in Tunisia, 20 miles from the Libyan border, which resulted in more than 50 dead, is proof enough that the Islamic State has cells far and wide within and without Libya. But what these cells can reliably do (hit and run attacks, abductions, suicide operations, sustained confrontations) and how they are directed by Islamic State leadership in Sirte let alone in Iraq and Syria is not known.

Finally, beyond its utopian (and therefore entirely unobtainable) vision of reestablishing the Caliphate, what the Islamic State in Libya wants in Libya and beyond is difficult to ascertain. Its immediate near-term goals are necessarily holding on to the territory that it controls, with the more remote possibility of expanding beyond its coastal enclave. The Ben Guerdane attack’s goal was ostensibly to set up a new Islamic State province (wilâya) in Tunisia, but it is hard to believe that the Islamic State genuinely believed that this would succeed. Likewise, the Islamic State has been hitting smaller targets throughout Libya, but piecing them together to reveal a coherent strategy beyond the further destabilization of Libya is challenging. Putting all Islamic State platitudes aside, though, further destabilizing Libya may be the goal in and of itself.

The implications of the Islamic State’s presence in Libya for other North African countries are grave. Tunisia is fragile. It has not had the time to develop resilient post-revolution institutions that will allow it to weather a sustained counter-terrorism campaign and what has started as isolated terrorist incidents could very well evolve into a more widespread insurgency, which Tunisia is ill-prepared to combat.

Although Algeria has more capacity to combat terrorism than Tunisia, in some ways it is more brittle. While the Islamic State’s desire to sow chaos in Libya is unlikely to result in the (re)emergence of an Islamist insurgency in Algeria, Algeria has prominent vulnerabilities. In particular, an attack in Algeria’s upstream can have a long-lasting effect on hydrocarbons sector activities that reverberate beyond the immediate impact of the event itself. Given Algeria’s political and economic circumstances, a second Tigantourine could be disproportionately disruptive and destabilizing.

Even though Morocco is at considerable remove from Libya, as the November 2015 Paris attacks demonstrated, connectivity rather than geographic proximity is a better gauge of the Islamic State’s reach. Morocco has struggled over the last several years to stay one step ahead of surprisingly large numbers of Islamic State supporters and sympathizers. As of late their ability to get downrange has been curtailed and they may be inspired to act regardless of never having set foot in a single Islamic State wilâya whether in Iraq, Syria, or Libya.

Lastly, any plan to militarily engage the Islamic State in Libya will inevitably exacerbate insecurity in the immediate-term in Libya itself, but also for its neighbors to the east, south, and west. Worse, how deteriorating security will specifically manifest itself and where is often difficult to anticipate.