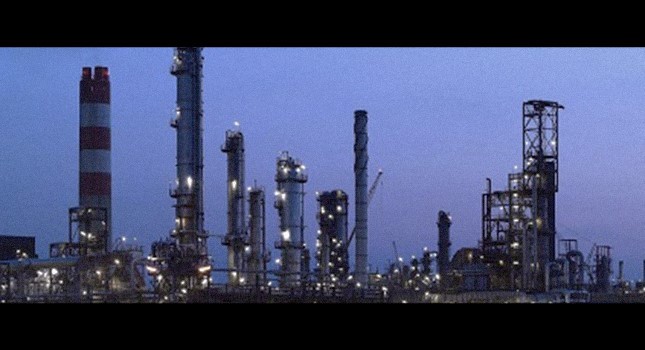 Since mid-September, Libyan oil exports have risen steadily. That rise is about to end and oil exports are likely to fall again in the next several weeks.

Libyan oil exports’ ascent was due to a surprise move last month by the self-styled Field Marshall Khalifa Haftar. Haftar and his so-called Libyan National Army (LNA) launched an attack on four main oil export terminals and seized them from the separatist leader Ibrahim al-Jadhran and his Petroleum Facilities Guard. Jadhran had imposed a two-year blockade on exports from the terminals.

Having wrested control of the ports, Haftar announced that he would resume exports immediately. Sales would be through the National Oil Corporation (NOC) in Tripoli and revenue would go to the Central Bank of Libya (CBL). Haftar’s announcement came as a surprise because directing oil receipts to the CBL meant that his antagonists in Tripoli and Misrata would also benefit from the increased oil revenue. It appears that Haftar calculated his efforts to portray himself as a national unifier, concerned with the welfare of all Libyans, would yield greater longer term benefits than were he to try to keep the oil revenue for himself.

And so, over the course of the last five weeks Libyan exports have doubled from roughly 250kbpd to more than 500kbpd. But the likelihood of Libya being able to maintain those exports, let alone increase them, evaporated last Friday.

On 14 October, the former General National Congress (GNC) seized power in Tripoli from the Government of National Accord (GNA). The GNC was supposed to have ceded power to the House of Representatives (HoR) in 2014, but it refused to recognize the HoR’s legitimacy. In December 2015, under the auspices of the United Nations, Libya agreed to form a new government, the GNA. It arrived in Libya in March 2016, but it has never been able to exert its authority and its prime minister, Fayez Serraj, never really established his own legitimacy.

The HoR refused to hold a vote to legitimize the GNA and former members of the GNC categorically refused to accept any role for Haftar in the GNA. And now it looks like Serraj’s willingness to work with Haftar in order to get oil revenues flowing again was a bridge too far. On Friday evening the former GNC leadership occupied the facilities used by the GNA. They subsequently declared the GNA “void.” The GNA leadership was out of the country.

Ever since Haftar seized the oil terminals last month, North Africa Risk Consulting has expected the other shoe to drop. It just did.

There are now three scenarios for oil exports.

Either way, it is very unlikely that Libya will be able to maintain exports above 500kbpd in the next several weeks.