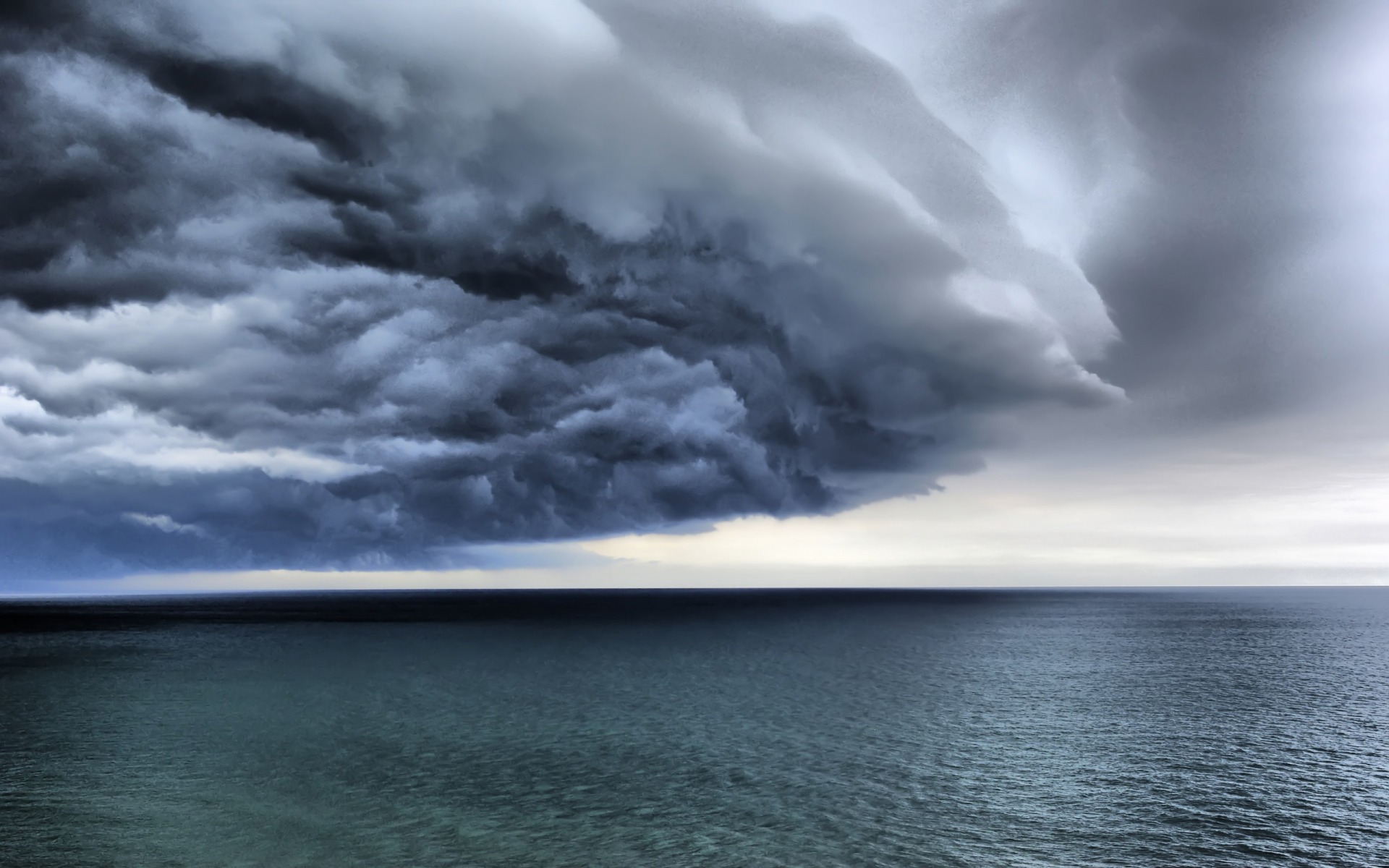 It’s going to take a while for the dust to settle, but it’s possible nonetheless to tease out a couple of implications of a Trump presidency for North Africa.

One is that it is not clear what Donald Trump’s actual foreign policy is. This is in part due to the fact that it is difficult to separate Trump’s bombast from what he will actually do and in part because he has no past against which to measure the future. The second is how the professional bureaucratic cadre in Washington, DC will engage with President Trump. There won’t be mass resignations in the Department of State or the Pentagon. So if the career diplomats and soldiers stay on, will they slow roll Trump’s policy initiatives or will they temper his more extreme tendencies? The answers will only become apparent as they happen.

But putting those two big unknowns aside, some broad trends are discernible.

First is that a Trump presidency will likely put upward pressure on oil prices, not only because he will put the risk premium back in the barrel, but also because there are now questions about the sustainability of Iranian, Iraqi, and Libyan production. Second is that jihadi activity will likely increase. Either Trump embraces a more confrontational and hamfisted counterterrorism approach that will fuel the jihadi narrative and revive recruitment. Or he steps back and cedes space to less effective and less trustworthy allies.

Both of these trends – oil prices and jihadi violence – impact North Africa.

The most immediate beneficiary of higher oil prices will be Algeria, whose budget and foreign exchange reserves have been under enormous pressure as a result of the 30-month oil price downturn. Rising oil prices will ease that pressure and will give Algeria more fiscal maneuverability. This will be particularly welcome in Algiers as it inches toward an historic political transition.

While Libya is also a hydrocarbon state, it won’t likely benefit from rising oil prices. Instead, it is likely to be plagued by more violence, both in the form of increased jihadi terrorism and civil war. In fact, the incoming US administration’s friendliness toward Moscow raises the probability of renewed conflict over Libya’s oil reserves because of Moscow’s increasingly open support for Field Marshall Khalifa Haftar at the expense of the UN-brokered Government of National Accord (GNA). A renewed oil conflict in Libya would likely curtail rising Libyan production.

Rising oil prices will hurt Morocco and Tunisia, both oil importers. Falling prices eased their current account deficits, but that will now change. Morocco is in decidedly better shape to manage the shift back to higher oil prices than Tunisia, whose economy is already on the brink and it will be difficult for it to absorb yet another blow on top of other dismal indicators.  (On a related note, Trump’s global warming stance blindsides Morocco’s push to be a thought-leader on climate change. It will now have to rely more heavily on European capitals to support its green initiatives.)

Higher oil prices produce winners and losers, but the increase in jihadi terrorism will uniformly negatively impact North Africa. While we have seen the retreat of the Islamic State in recent months, we are now likely to see its resurgence, particularly if the Trump administration intensifies direct action against it and/or deploys US troops overseas. The Islamic State desperately wants a ground war with US troops because it knows that it would enrich the target environment and would be a propaganda windfall. It’s now entirely possible that President Trump will give it what it wants.

Alternatively, the possibility that the Trump administration becomes more isolationist would mean that combating the Islamic State and al-Qaeda would be delegated to US allies who are less capable (and less scrupulous), which in turn means that jihadi groups will have more room to plan, train, and operate. None of this augers well for North Africa, especially in Libya, but also in Tunisia, Morocco and Algeria, all of which are grappling to varying degrees with Islamic State dead-enders who will now be given new life.

In addition, President Trump’s likely focus on the Islamic State will be to the detriment of efforts to combat al-Qaeda which is reconstituting. Although al-Qaeda in the Islamic Maghreb does not have a foothold in Morocco, it is active in Algeria, Tunisia and Libya.

None of these trends will materialize immediately, but will take time to gel over the course of 2017. Needless to say, North African capitals are scrambling to make sense of the US elections, but they do have some time to adapt.