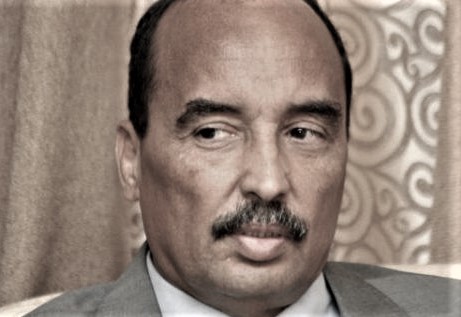 A year and change into his first five-year presidential term and Mauritanian President Mohamed Ould Ghazouani is finally doing what everyone had hoped he would – aggressively address his predecessor’s alleged corruption. To that end, after an odd episode during which former president Mohamed Ould Abdelaziz tried to revive a dormant political party (which was abruptly declared illegal and shut down), Abdelaziz himself was arrested and detained for a week.

Some quarters of Nouakchott (and Nouadhibou) are getting jitterier by the day...

To receive the full NARCO CLOSEHOLD, please click here and type "20200825" in the message box.