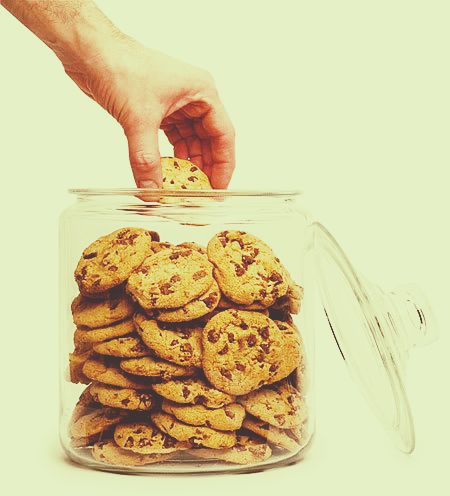 The Makhzen has got to be scrambling.

Leaked documents implicate Morocco (among other countries) in an enormous cyber espionage offensive, in which Rabat purchased Israeli technology to hack the mobile phones of thousands of journalists, activists, and foreign officials.

More curious still is that the leaks show that the Moroccan government was even spying on King Mohamed VI, as well as other members of the royal family. The leak has severe implications for Morocco’s domestic political situation and for its foreign relations.

Morocco denies the allegations and has threatened to pursue anyone “peddling” the “persistent false, massive and malicious media campaign."

To receive the full NARCO CLOSEHOLD, please click here and type "20210721" in the message box.